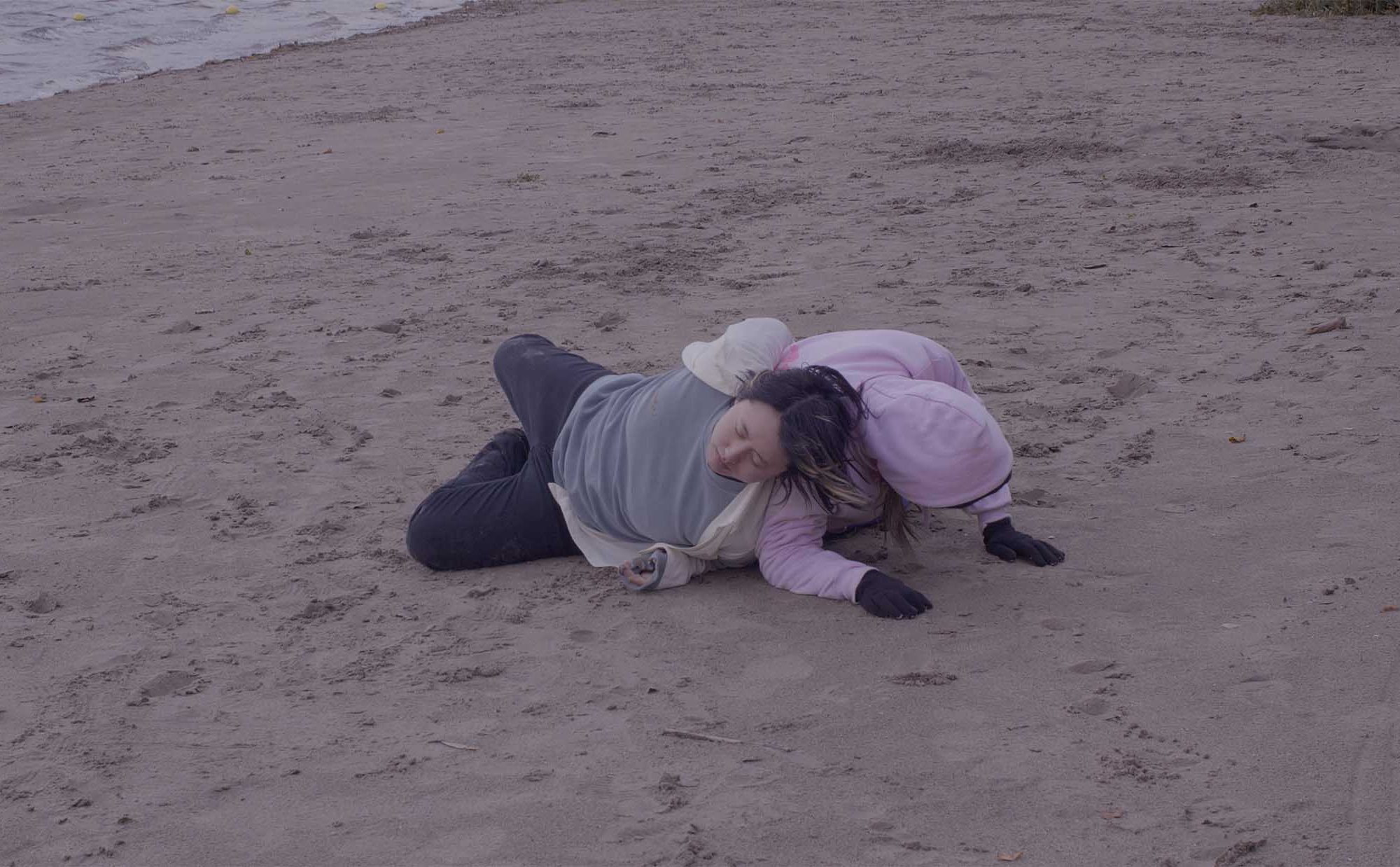 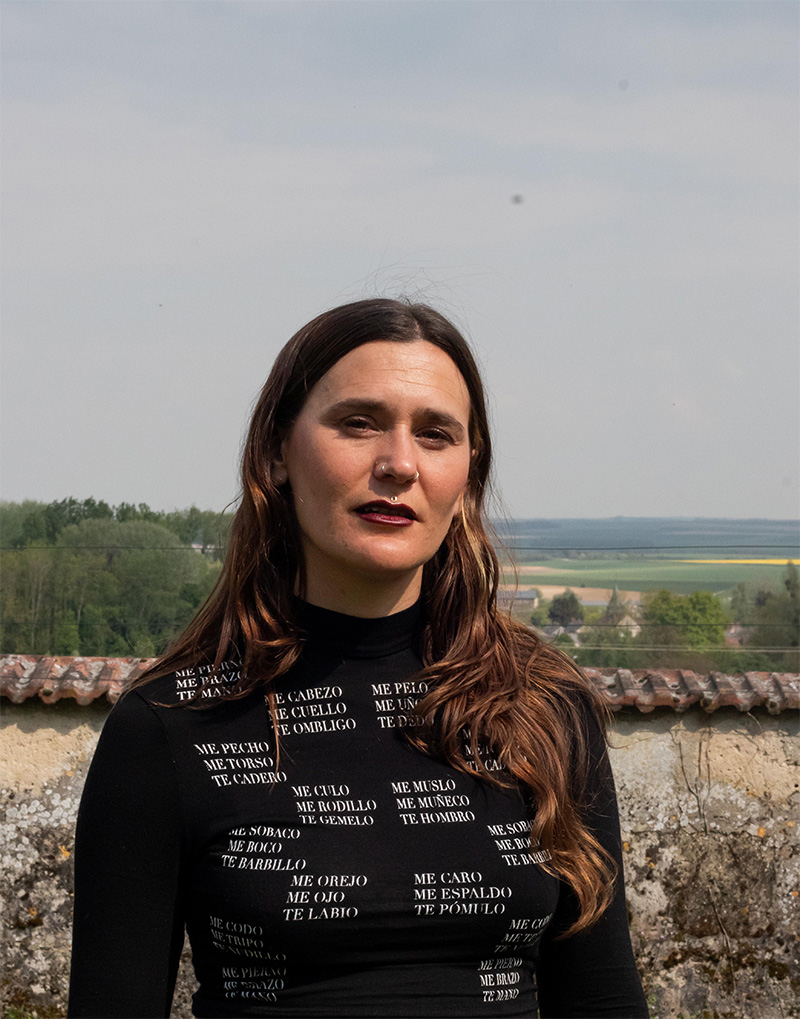 Izaro Ieregi is an artist based in Donostia. She works from performance with a sculptural notion; sensitive to the vulnerability, precariousness and potentiality of bodies. This manifests itself in a liminal space – sculpture and dance, film and installation, somatic and poetry – that allows her to work freely. She finds her own language by working in specific and differentiated ways, whereby her subjectivity is filtered through processes that involve other people. A methodology traversed by time and space, by places, social structures and objects, movement and feelings, exploring the way we feel and articulate the world we inhabit in order to imagine other ways of being.

During her residency at Het Wilde Weten, Izaro Ieregi will be working on the film The Good Falling. The performative film deploys structures and politics of affect. A strong sense of interdependence and vulnerability is evoked both through how the work has been developed and is performed. It poetically invokes love, failure and shame. It includes an exploration of female and queer anger, insatisfaction and desperation as drivers towards a utopia in opposition to the violences of an alienating life.

Four performers move around the perimeter of the artist’s studio-room. They move trough the floor, the walls, they appear as inert bodies on the ground, they move each other, they interact with the furniture of the space, under the gaze of the camera. The whole scene is the derivation of a previous work together where different gestures, movements and texts that displace the western male gaze were explored.

From the phrase that Bongi, a character in the play Up Your Ass by Valerie Solanas says “What’s life supposed to be anyway? And endurance contest?” placed in front of the mirror where a character puts on makeup, to the title of the sound piece by Pauline Oliveiros “To Valerie Solanas and Marilyn Monroe in Recognition of Their Desperation” silkscreened on the shirt of one of the performers. Ducklings, black holes and the Euromast Tower of Rotterdam appear on the clothes of the performers, harbour sounds and elements of the performers’ intimacy, a multitude of signs enrich a scene that interconnects an intimate space with the city. In this way, it is possible to generate a displacement of signifiers, which generates a web of readings. The webs juxtapose and concatenate each other, within what initially appears to be a neutral enclosure.

The film The Good Falling, along with several sculptures generated during the artist residency at Het Wilde Weten, will be shown in an exhibition from the 9th until the 12th of February 2023.

This project and residency has been supported by the Department of Culture of the Basque Government and the Etxepare Institute.