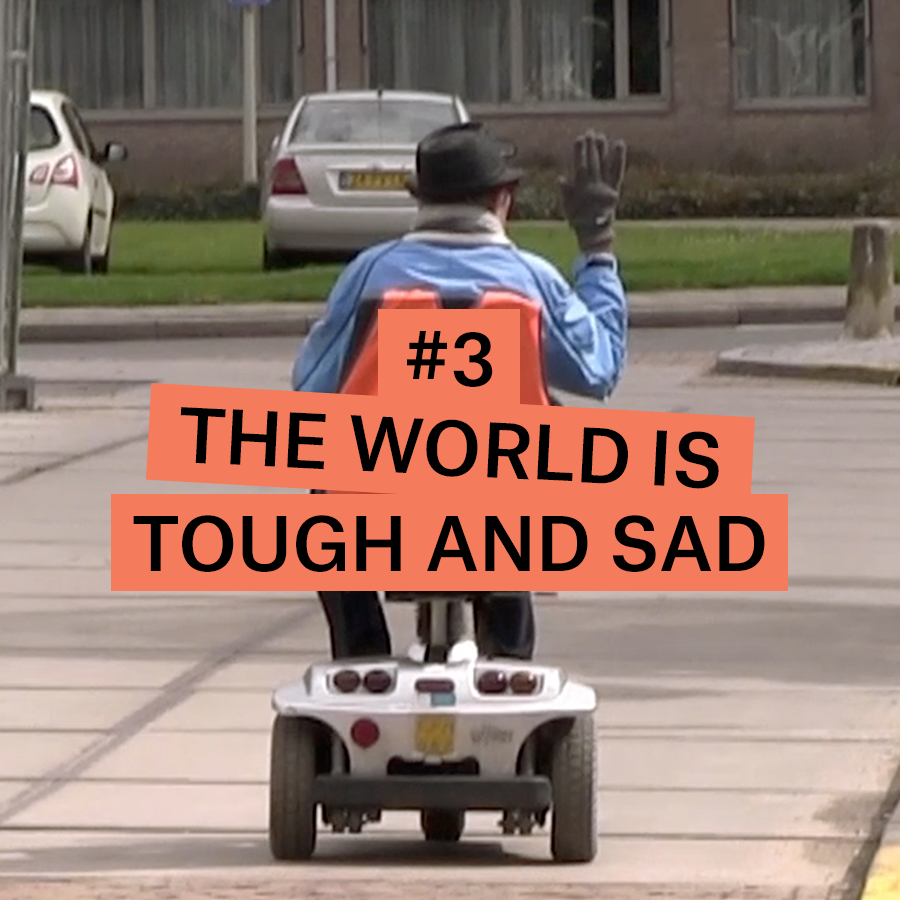 […] We do what we do what feels like we need to do in response to how we see the world turns. In the Apprentice Master project Jeroen Jongeleen was asked to accompany Leendert van der Meer (NL), Erik Balbuena Gonzáles (Spain) and Terence Baier (NL) in an exhibition at Het Wilde Weten, Rotterdam. Their common ground clearly lies in our engagement with the surroundings, public space or how it can be defined. They all seem to play with what art could be, hidden under the surface of street pavement, the gaze and acts of citizens, within and outside rules and regulations. Under the title ‘De Wereld Is Hard En Zielig’, a title taken from the writings of Terence Baier, and which can loosely be translated as ‘The World is Tough and Sad’ (or in my best Spanish: ‘El Mundo Es Duro Y Triste’, they sail along topics of government versus self control, group behavior, DIY interventionism and art as poetic messenger of politics and absurdity at the same time.