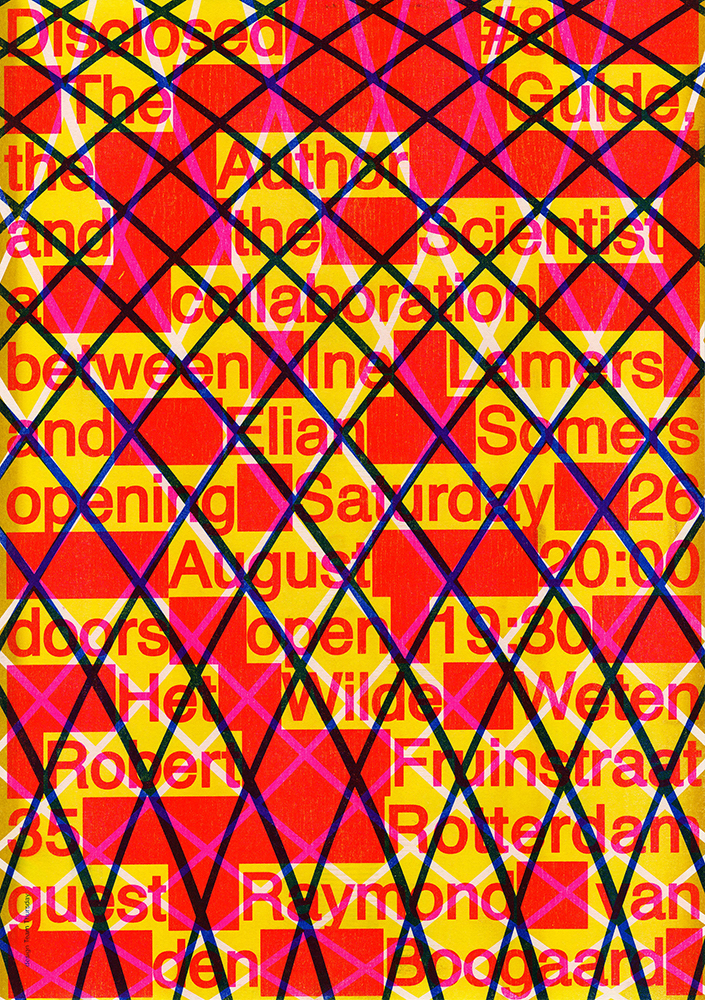 THE GUIDE, THE AUTHOR AND THE SCIENTIST

– What was it, if not a meteorite?

– And what do you think?

The program The Guide, the Author and the Scientist is the first outcome of an ongoing conversation between Ine Lamers and Elian Somers about the Russian landscape and the way ideologies and architectures write and rewrite its history.
Both artists have undertaken long-term projects in Russia over the last few years and recently started new projects in, or around, the Russian Federation. Their practices share a common approach: As the Russian landscape evokes wonderment and speculations on its reality, history and truth, Somers and Lamers examine the nature of the natural landscape and the multiple realities within the appearing reality.
Questions that have come up in their meetings will form the starting points for a salon evening and accompanying presentations.

Elian Somers will present a short lecture deriving from her new project A Stone from the Moon that started during her residency period at Air Berlin Alexanderplatz, at the end of 2015.
The lecture reflects on the utopian landscape and the construction of history, reality and truth by means of architecture and urban planning. Departing from the landscape of Kaliningrad (Border Theories), it crisscrosses landscapes of geo-political power struggle and cultural propaganda, to eventually end up in Eurasia’s ‘Capital City’.

Ine Lamers will present a peep-in into the process of the project that she has been working on for some years Werktitel Proyekt Z. It is an ongoing research project on ‘closed cities’ (ZATO’s) in Russia, which focuses on Zheleznogorsk in Siberia.
Zheleznogorsk or Krasnoyarsk-26 is the largest ZATO within Russia, still maintaining its status. On view is an informal display of amongst others aerial views, poems of the city, internet and archival findings, surveillance imagery, combined with traces of a personal confrontation with Russian authorities. These are selected footages that currently play an active role in the work’s development. Ine Lamers will briefly introduce the project.

Together with the historian and journalist Raymond van den Boogaard, Ine Lamers and Elian Somers will have an in depth discussion about various aspects of the Russian landscape and about Russia’s position in the current geo-political context. They will also explore how Russian realities tend to capture the observer rather, than that these realities can be caught by analysis or unambiguous depiction.
It is challenging to compare these notions with the imagery and narrative of Tarkovsky’s film Stalker (1979). This summer a restored version of the film has been released. While Stalker explicitly reflects and speculates on the Cold War landscape of the 1970s and 1980s, one can be triggered to think about its relevance today – especially in the context of the current global Trump-Putin reality.

Raymond van den Boogaard was the Russia correspondent in Moscow for the NRC Handelsblad and a political commentator for NOS, the Dutch public service broadcaster, between 1982 and 1987. Thereafter he was chief editor of the arts and culture department and a film critic for the NRC. Raymond van den Boogaard currently writes for, amongst others, De Groene Amsterdammer and the online platform Raam op Rusland.

The Guide, the Author and the Scientist is part of the public program DISCLOSED initiated by the members of Het Wilde Weten. Every six weeks one of the members will host a public event that derives directly from their artistic practice. This will result in a lively series of talks, exhibitions, screenings, performances and more, disclosing the energy and pluriformity of the collective and creating public moments to meet and interact.

Special thanks goes to Team Thursday for the poster design.

This program is kindly supported by the Mondriaan Fonds.