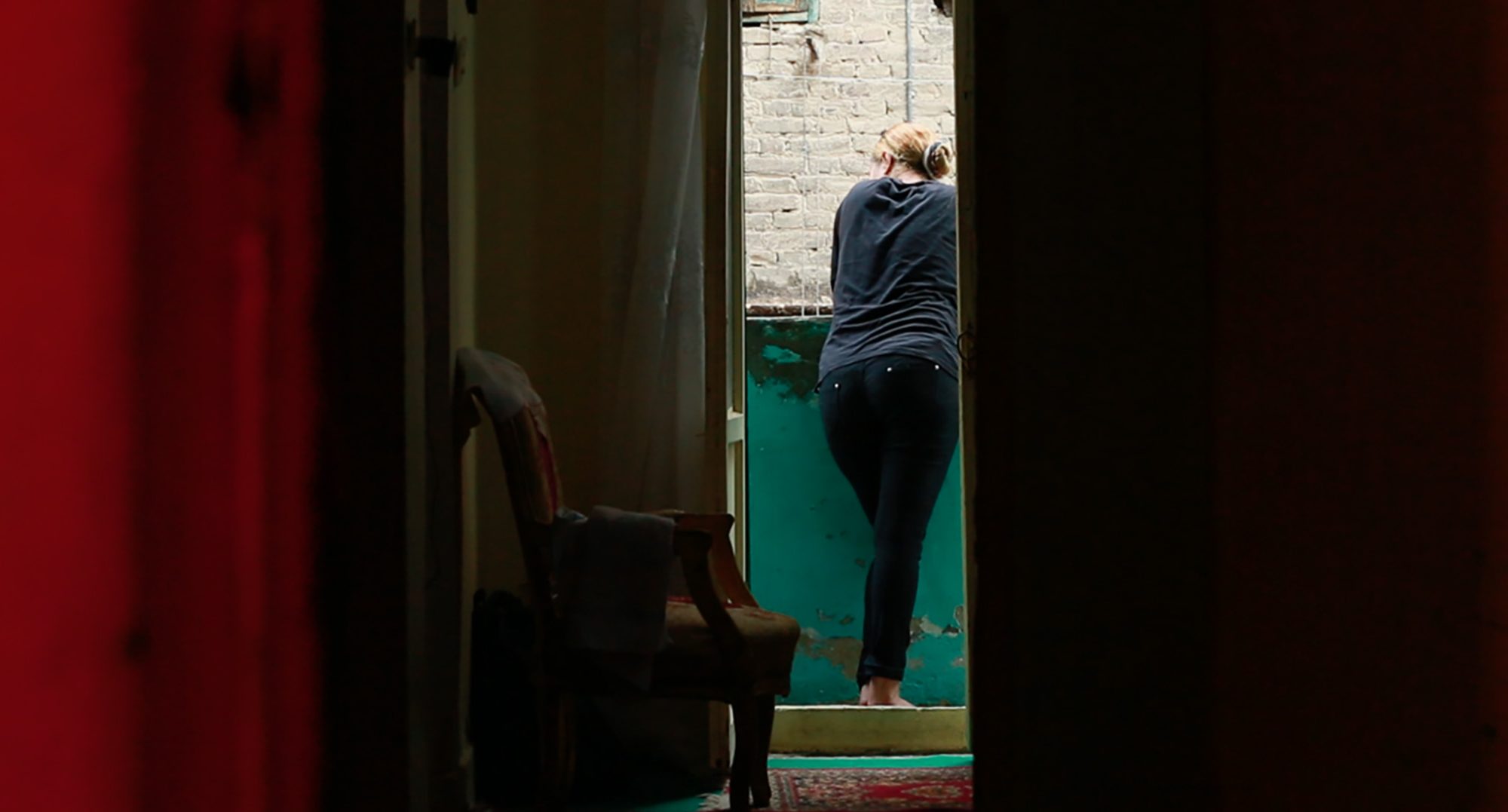 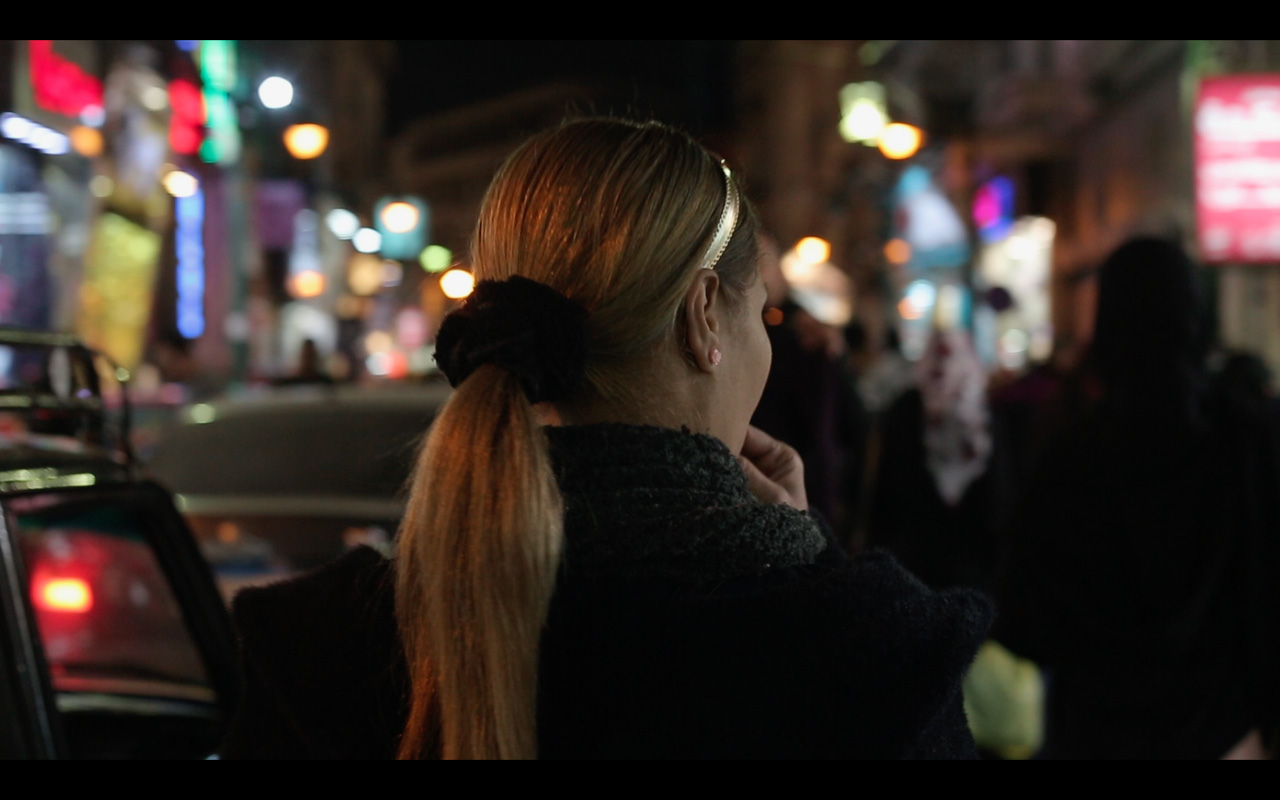 Het Wilde Weten is glad to host an evening with Egyptian director Muhammad Salah, on July 21st at 20:00.
We will have a drink, before screening his latest movie The Last Man, 2022 (rough cut version, duration 116min)

The evening is free, RSVP at residency@hetwildeweten.nl – our bar will be open, please bring cash for donations.

Muhammad Salah is our current resident at Het Wilde Weten, from July 1st to August 31st. He has been making documentary and fiction film since 2018, which have been screened internationally.

About his film practice, he writes: “I want to speak about the stories and characters that were marginalised by cinema – normal, everyday people that represent the majority of the world. I want my films to be a space where these characters can speak, rather than just be spoken about. That space extends to contain not only the content of their lives, but also their very own language, one that is unfiltered or packaged for media or artistic consumption. I am attempting to enable this language to create its own world, leaving missing links in my films for the audience to question and find the appropriate answers for.”

During his stay at Het Wilde Weten, Muhammad Salah will be working on the script of a feature film that is inspired by a collection of short stories whose Arabic translation is known as “Lovers From a Distant Past”, by Uruguayan novelist Mario Benedetti. Salah’s residency is supported by Medrar for Contemporary Art, Cairo, in the context of Roznama 8, and by the Dutch Embassy in Egypt.